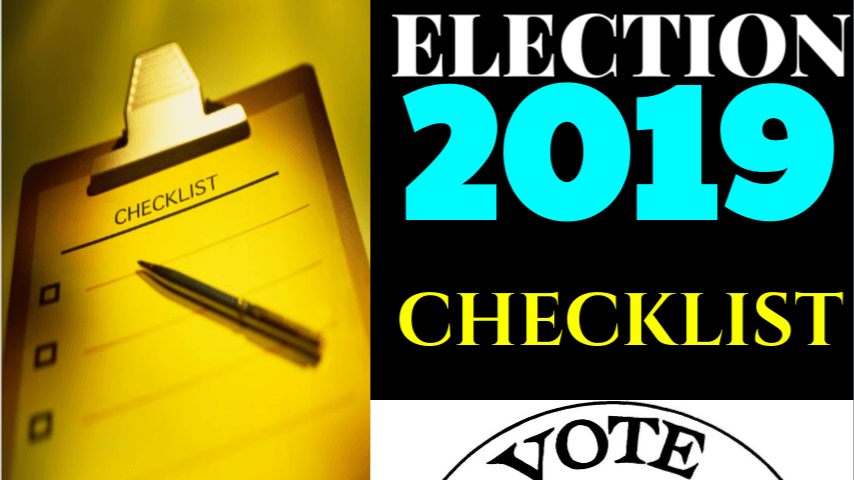 #who will win 2019 election in , 2019 Election of Loksabha India Checklist, Narendra Modi#The wait is over, we are at the door-step of ‘Mother of all elections’ – Loksabha 2019 Election, and even after never seen before tiring 4+ election years of State Assemblies, enthusiastic Indian people are again ready to take sides. This is going to be a highly polarized time when along with political parties, people will be seeking support from their surroundings for their political leaders and party workers may just sit and enjoy this battle of the Century.

I would like to tell you a famous tale from world, about Indian PM.

Back in the year 2011, people used to say that If Indian PM learn to work hard and smart like a Big Multinational company CEO, then he can do wonders for our country, now people say that if CEO’s learn a few things from Indian PM, then nobody can stop his organization from becoming the Numero Uno, in its own segment.

It’s a big statement to make, and that says it all, why people of India want Modi to be re-elected in the 2019 election.

But this is going to be a fierce battle, where entire opposition has become One to destroy Modi. There are pro-conversion NGO’s, powerful international forces, terrorist organizations, Naxals, Big Black money owners, China & Pakistan, powerful Congress party, leftist lobby and many other invisible forces, all want Modi to be abolished as soon as possible, forget 2019 election.

We are enlisting the well thought Checklist for everyone who want Modi to win 2019 election.

1. Have you got your Voter ID Card

Do you know these key facts?

Let’s check the percentage of readers, who have already got the Voter Card ready –

Have you and your family got your Voter ID Card ready or Updated?
Apply here – National Voters Service Portal

And the bigger point is, you must ensure your participation, not only in this election but in every election, because your vote and opinion matters.