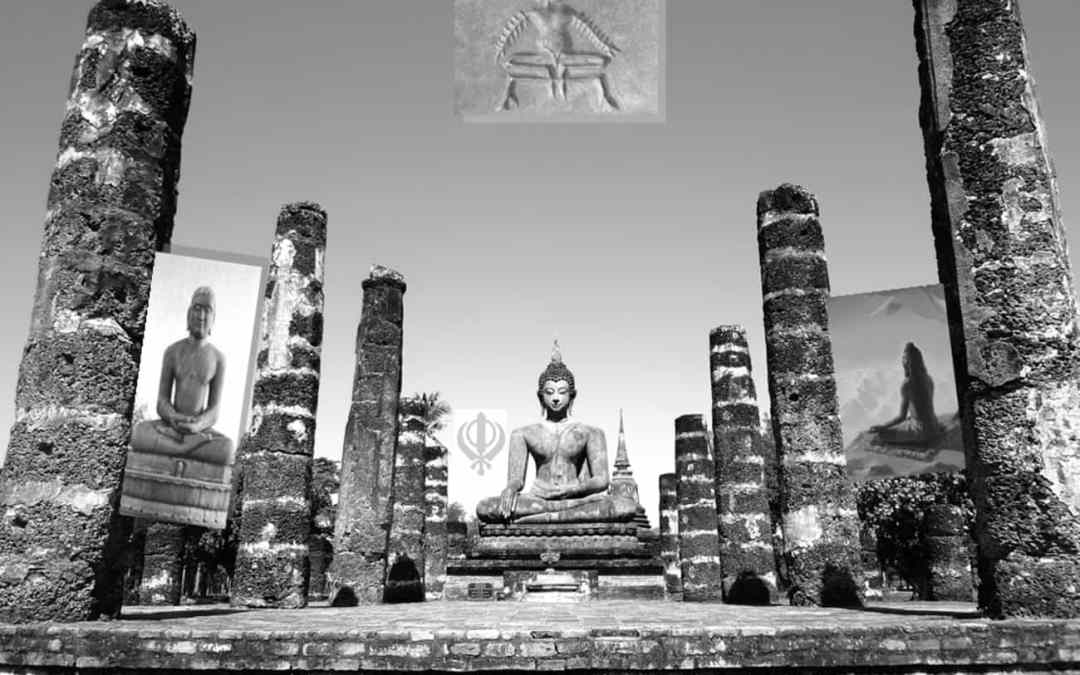 Let’s not discuss the philosophy part here, we are just showing the similarities between these four religions Hinduism, Sikhism, Buddhism & Jainism – originated in undivided India without using any complex theory. At the same time please do not see this article against any other religion. However, other religions must understand, that these Four religions are once a single religion, which was legally & officially brocken into four pieces by British and later by Indian govt.

From very recent past, people may remember that Karnataka Congress Govt. already made Lingayas as another religion to again break and weaken it, but not approved by BJP govt. in center.

How history & legal books have differentiated between these four religions and many effort were made to prove that how much they differ with each other. The points I am taking here from our day to day life, which everyone can easily understand and correlate.

No religion is big or small and every single religion guides us to connect with the Supreme Power.

1 . This is an effort to remind them that “How close they are to each other ” !All four religions see “OM” or Omkar/Onkar as a sacred Mantra chant. Normally mantra’s starts from “OM” in these religions. OM is pronounced as omkara , aumkara , ek aumkara in all these religions.Om is mentioned in every religion sacred books.

2. None of the religion believe in or encourage Conversion from other faiths.

3. You see two idols in most of the household in India, irrespective of their religion–Lord Ganesha & Buddha.

5. No one can guess from our name that which sect we follow.

7. We all correlate our lives with Hindi films and every story seems to our own story.

Everyone from all four sects feel pride to sing ” Vande Mataram ”  , ” Jana Gana man ” & culturally all are same and everyone say with pride that ” Bharat Mata Ki Jai “.

Your valuable comments are most welcome & surely will encourage us to come up with more article with Discover mind.